Since 2012 amongst rubble and crumbling buildings of an abandoned wildlife park, Rosie, a taxidermied 5m Great White Shark lay forgotten. She was captured way back in 1998 in the tuna fishing nets of South Australia.

She was put into a large tank of formaldehyde that would allow her to be on public display in museums and wildlife centres but, because she was not gutted like in most taxidermy, her body was completely solid and in near-perfect condition. 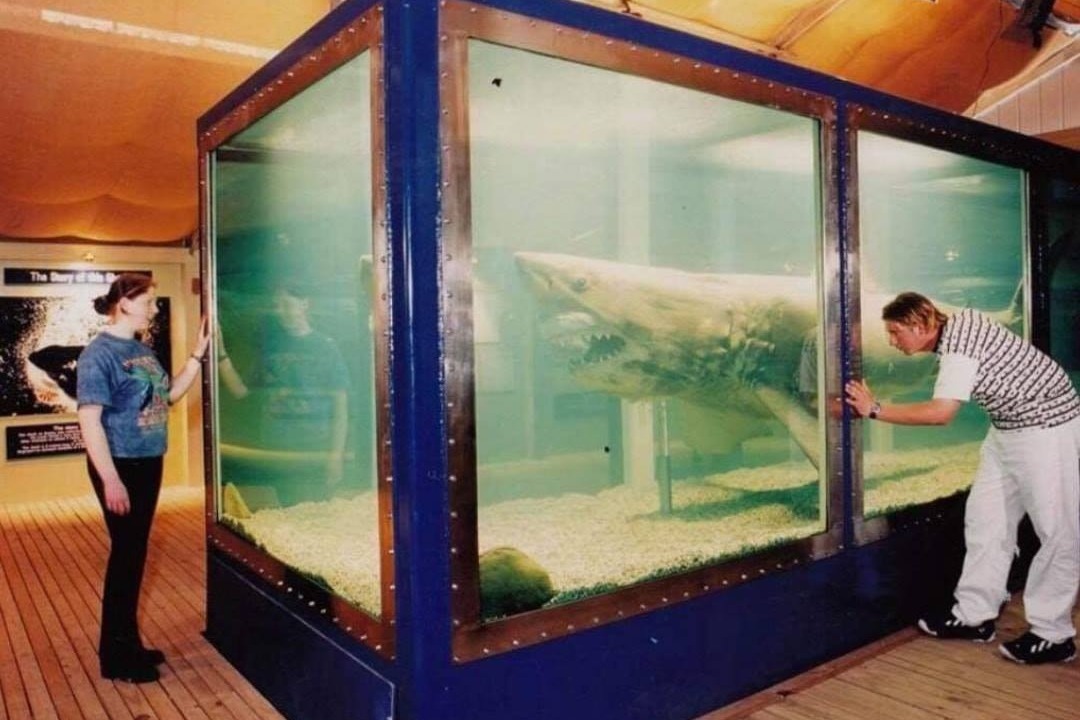 About 7 years ago, Sharon Williamson from Australian Animal Rescue, Hank Ebes, Jeno Kapitany and Tom Kapitany (owner of Crystal World) visited the park with the option to develop it, they saw Rosie locked away in the dark shed and tank that housed her.  Unfortunately, they decided not to proceed with the project as it wasn’t viable at the time, and they were unable to do anything to save Rosie.

Late in 2018, a a video of Rosie in her tank showing her abandoned, went viral around the world with millions of views. Because of this publicity, Rosie's plight was discovered but unfortunately it also meant that vandals and souvenir hunters trespassed into the private property and tried their best to smash Rosie's tank, managing to shatter the outer layer of two panels.

Because the top part of the tank was removed, the liquid was evaporating, leaving the tip of Rosie’s dorsal fin extending above the waterline and allowing vandals to throw rubbish into her tank which damaged and bruised Rosie’s body.

The landlord, due to public liability issues, felt that Rosie had to be removed and destroyed unless a new owner could be found in the next few days. At this point it was vital to act quickly to save Rosie from further damage and for public safety.

Numerous campaigns to “Save Rosie the Shark ” were started on social media, television and radio and, through these passionate pleas, her plight was bought to the attention of Sharon Williamson who immediately  contacted Thomas Kapitany to let him know Rosie was under threat of destruction.

Rosie’s owner Nick was extremely generous and agreed to donate her to Tom Kapitany, owner of Crystal World and Prehistoric Journeys Exhibition Centre for free and also cover the removal and transport costs, however she had to be moved urgently and required 24 hour security to prevent further vandalism.

The chemicals were pumped out leaving Rosie laying awkwardly on her side in the tank surrounded by toxic fumes, preventing anyone from safely entering the tank. We had to remove the roof of the shed she was housed in and were able to crane her out before moving her safely to her new home at Crystal World on Thursday 21st of February.  She may now be home however there is still a long way to go to save her.

Rosie has been rescued but she is yet to be “saved". 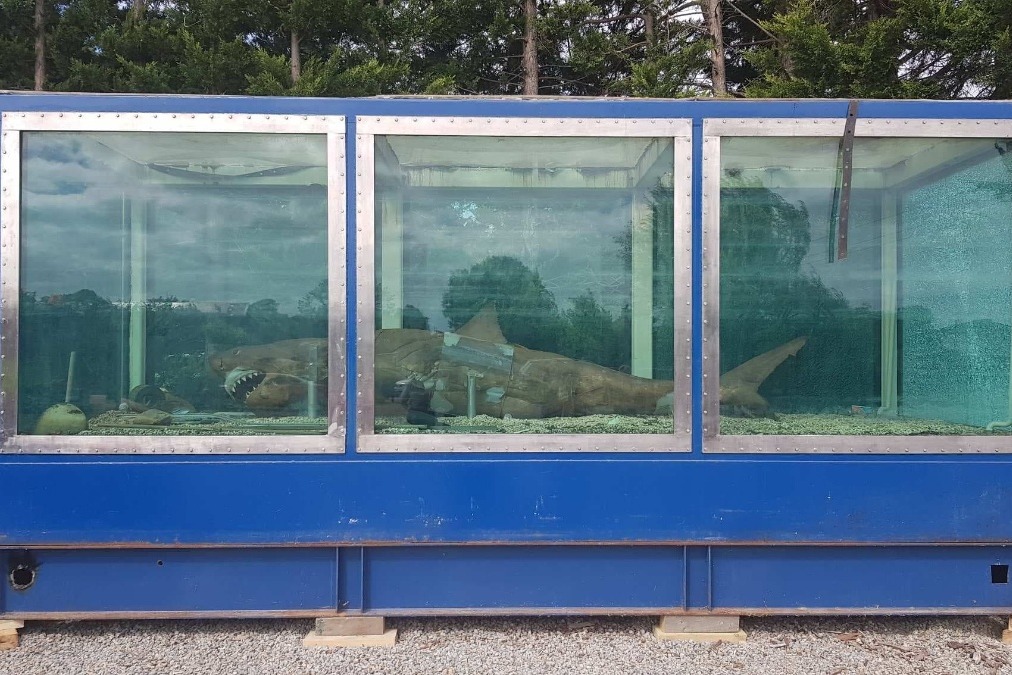